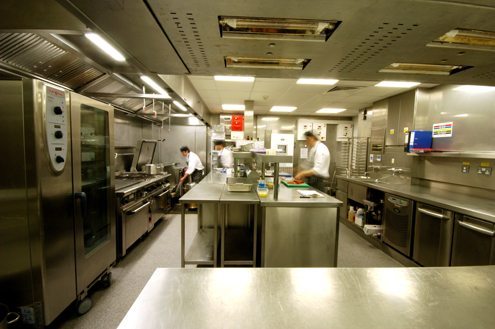 Attentive service, the ability and resources to carry out several jobs simultaneously under extreme pressure and the commitment to deliver on promises made has seen an initial £17,500 order for quick turnaround remedial work at the Connaught blossom into a contract worth in the region of £300,000 over just a few months.

Given to C&C in October 2009, these areas were all completed by December 2009, yet again as a result of fast, accurate drawings and with our fabricator working long weekends and late nights alongside our install team to complete two out of the three areas. Although the third area subsequently ‘moved’ twice as the Hotel’s requirements shifted, that was also completed on time.